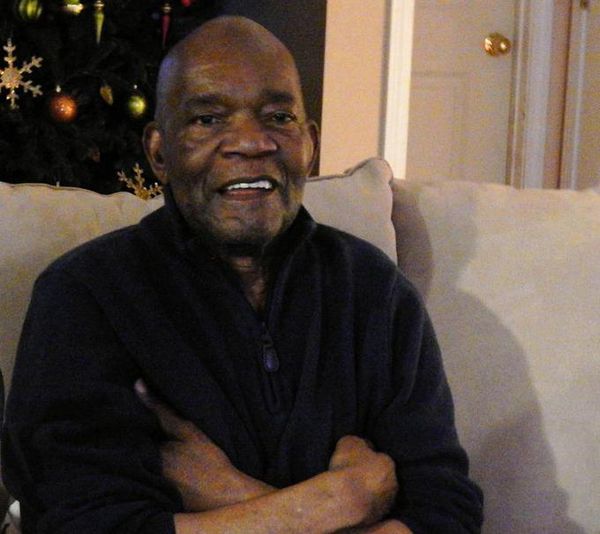 David Collier, age 82, passed away on the morning of December 7, 2016, in Stockbridge, Georgia.

Dave, as he was known, was employed by the Brooklyn Navy Yard, the former New York Telephone Company, and the New York City Housing Authority, where he retired in 1987 before moved to Lithonia, Georgia to be closer to his children.  He was passionate about anything he did, had a reputation of being very professional and knowledgeable, and loved working with his hands building/repairing things.

Family and friends were Dave’s delight and joy.  He had a special relationship with each of his children giving a tremendous amount of love to each.  He also had a passion for Jazz, loving artists such as Miles Davis, Sarah Vaughn, Herbie Mann, Quincy Jones and John Coltrane, to name a few.