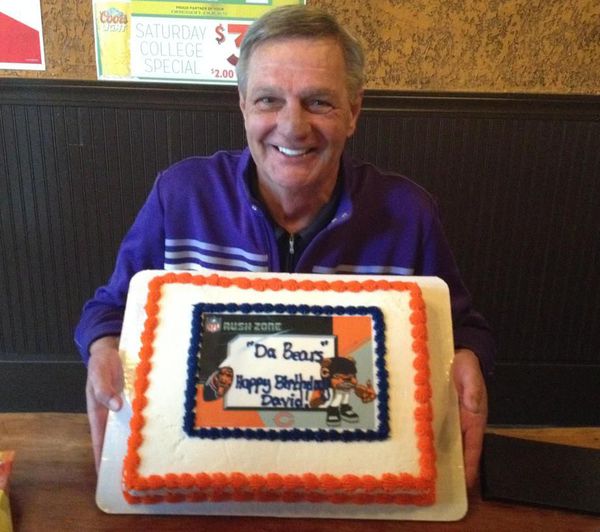 Dave was born to Robert and Dorothy Stafford on September 16, 1944 in Robinson, Illinois. He spent his formative years in Bellevue, Washington, was active in school leadership and played interscholastic basketball and baseball. He earned a spot in the Letterman’s Club, played competitive baseball and was a standout pitcher for the 1963 Connie Mack National Championship team. An injured throwing shoulder limited tryouts for the Houston Astros and Chicago Cubs but Dave was one to give it the old college try. As such, he was awarded a college scholarship, attended Seattle University and majored in Commercial Science.

Dave was drafted into the Army after college graduation and served two years in Anchorage, Alaska during the Vietnam War before he started a family. Following his service, he moved to Chicago, Illinois, married Dee Brown on June 13, 1973, and his children, Bob, then Karen, were born. They spent summers as a family, camping at Thousand Trails, traveling to Hawaii, Lake Tahoe and many other destinations. Bob and Karen were the centers of his life and he treasured the times they spent together.

Dave had a successful career in the foodservice advertising industry. His lifelong work began with the publishing company, Bill Communications, in Chicago and its properties Restaurant Business, Institutional Distribution and Foodservice Director. After a move to the Bay Area, he and his business partner, Mike Wigell, founded Media Unlimited - the vehicle by which they became pioneers in their field - and eventually took their show on the road to Lake Oswego, Oregon. No matter where they were, Dave and Mike were a dynamic team. They developed long-term partnerships and fostered deep friendships with many in the industry. They leveraged their expertise again and created Flavor & The Menu magazine, a publication that identified and promoted flavor trends and strategies for restaurants nationwide. Besides his children, Flavor & The Menu was Dave’s proudest achievement and a testament to his hard work, dedication, and love of bringing value to others.

Dave possessed an intensity that was second to none. He was an avid Chicago sports fan, adored his cats, appreciated a great sense of humor and employed sarcasm at every opportunity. He was a fierce competitor, an insightful mentor and a loyal and generous friend. He shared his talents of wit and words with those who would listen and freely gave advice when he thought he could help. Indeed, he made every day a “Happy Holiday.”

Dave is survived by his children, Bob Stafford of Bellingham, Washington and Karen Stafford of Seattle, Washington; his longtime partner, Dianne Hollister; his brother, Mark Stafford; and many dear, lifelong friends and colleagues. Dave was preceded in death by his parents, Robert and Dorothy.

In lieu of flowers, please make a donation to the ASPCA or buy a full-page ad in Flavor & The Menu. Better yet, just buy a spread. Go Cubs Go! 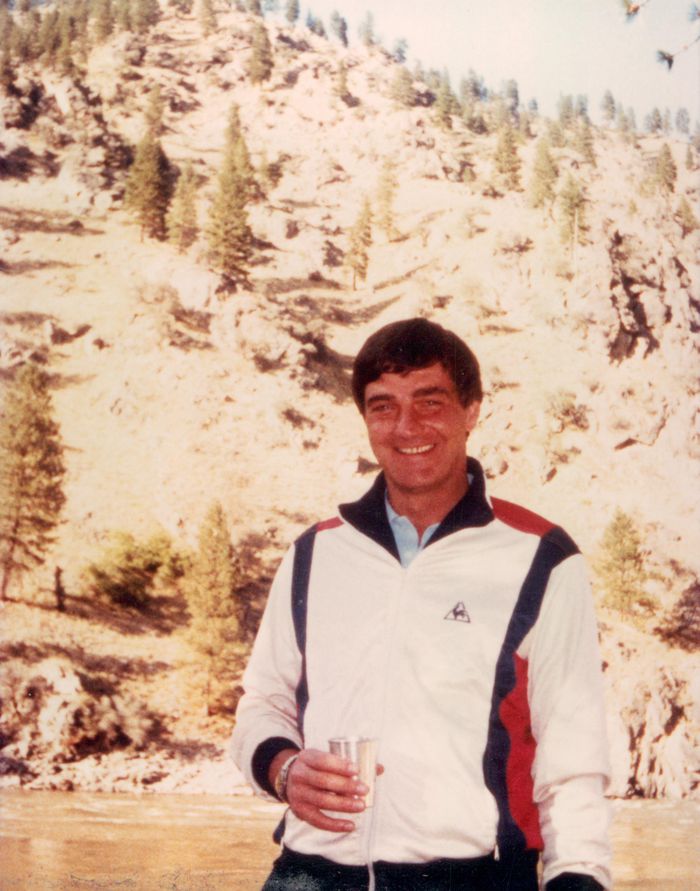 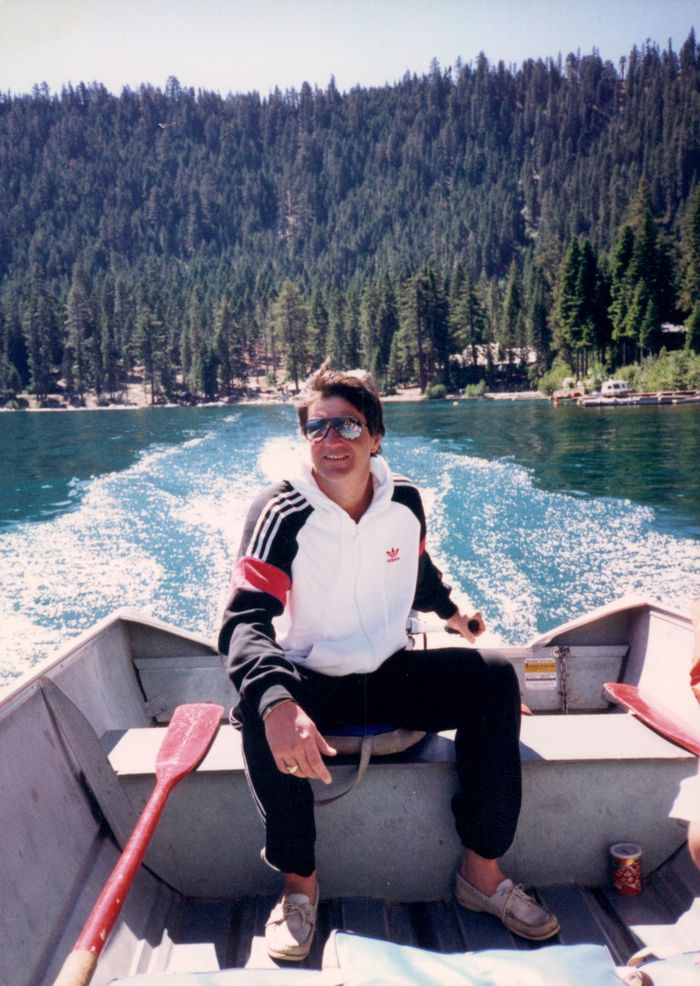