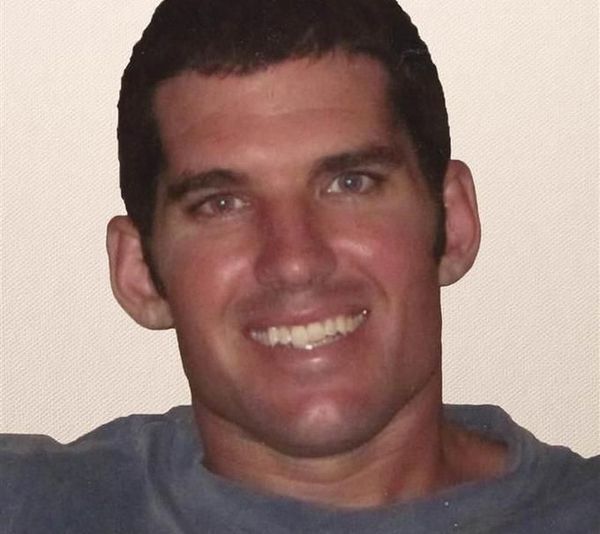 A devoted father, a loving husband, and a fallen hero of Navy Seal Team 6

William "Ryan" Owens was a Peoria, Illinois native who served with distinction in the U.S. Navy Seals. As a high school student at Illinois Valley Central High School, he played football and basketball. Friends recall him being committed to serving his country even from an early age. Shortly after graduation in 1998, Ryan joined the U.S. Navy. In 2001, he underwent Navy Seal training and was assigned to his first Seal Team in 2003.

Ryan served in Iraq and Afghanistan and received numerous honors for his bravery, including two bronze stars. In addition to being a committed Navy Seal, Ryan was a loving husband and father of four children. He was also a die-hard San Francisco Giants fan. In 2012, Ryan and his son stopped by Giants spring training and befriended the players, several of whom posted heartfelt messages to Instagram following his passing.

On January 28th, 2017, Ryan was killed in action during a raid on an Al Qaeda base in Yemen. At the time, Ryan was on his 12th deployment. His combat death was the first to take place during an operation authorized by the administration of President Donald Trump.

In many ways, William "Ryan" Owens was a typical kid at Illinois Valley Central High School: fun-loving, solid student-athlete and respectful to adults. One element of his personality distinguished him from many others in his class, however. From freshman year, the kid known as "O-Dog" talked often about becoming a Navy SEAL, a member of the elite, rugged combat unit. On Saturday, Owens, 36, originally from Peoria, was killed in Yemen during a raid against al-Qaida."People might have thought it was just a kid talking," high school friend Cody Jackson recalled Tuesday. "But he meant every word of it. He always talked about the greatest thing he could do was serve his country."

"Since he was a freshman in high school, this kid decided he wanted to protect his country. He never once wavered from that. He always said he wanted to serve, and as much as this hurts, he would not have wanted it any other way," Jackson said. "Everyone has dreams and not everyone knows what they want to do in high school, but he did. He wanted to be a Navy SEAL. Back then, he wasn't the most fit guy in the world but he'd get up every morning and do the Navy SEAL workout because that's what he wanted to do." 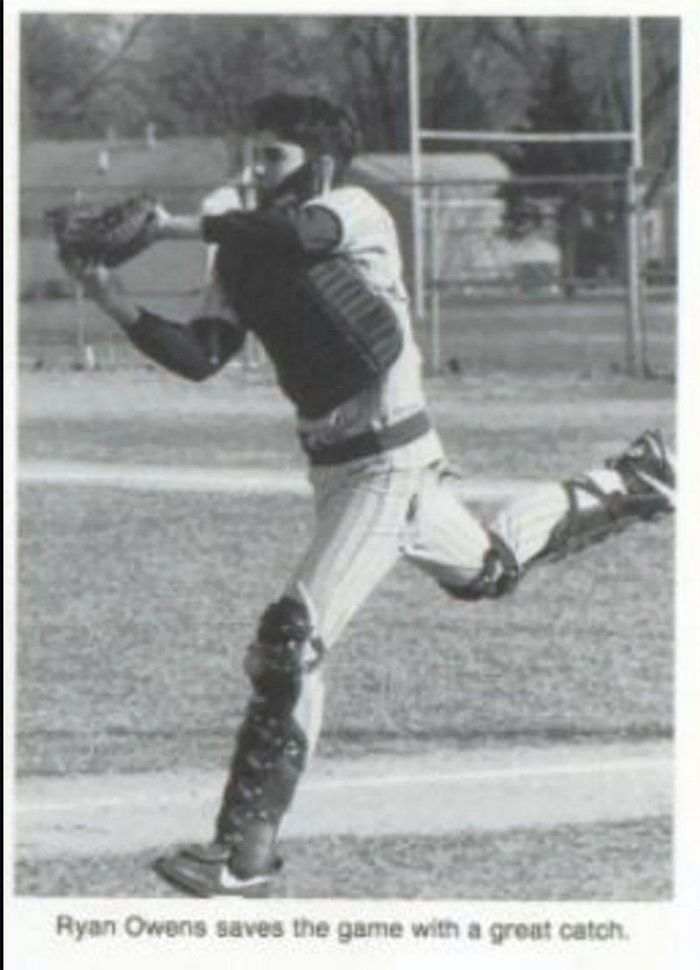 Owens enlisted in the Navy in 1998, just weeks after graduating from IVC. He finished SEAL training and joined an operational unit in 2003.

Our longest war had begun the previous September and Owens embarked on the first of his 12 deployments. He served one tour with a SEAL team based on the West Coast. He then transferred to one based on the East coast, the elite of the elite. SEAL Team 6.

In 2003, he became engaged to a woman in the intelligence community. They were married in March 2004. They had four children—a boy and three girls—as the war went on and on and he continued to deploy again and again.

The raid was targeting a powerful family in Yemen associated with Al-Qaeda terrorist, Abdulraoof al-Dhahab. KTLA reported that the raid was focused “against al-Qaida in the Arabian Peninsula headquarters.” According to The New York Times, a “fierce firefight” erupted in the raid, which was part of the “yearslong shadow war against Al-Qaeda’s “Yemen affiliate.”

The Times reported that the goal was to obtain computer planning intelligence of plots against America in the targeted Al-Qaeda home.

Three other service members were wounded Sunday during the firefight with militants from al-Qaida. The raid left nearly 30 others dead, including an estimated 14 militants. A fourth U.S. service member was injured when a military aircraft assisting in the mission nearby had a "hard landing."

Trump went to meet the body of the slain SEAL as Owens arrived at Dover Air Force Base.

Trump thanked Owens for his service Thursday morning in a tweet.

"Attending Chief Ryan Owens' Dignified Transfer yesterday with my daughter Ivanka was my great honor. To a great and brave man - thank you!" he wrote.

"[Ryan] gave his full measure for our nation, and in performing his duty, he upheld the noblest standard of military service. The United States would not long exist were it not for the selfless commitment of such warriors. I thank our gallant troops and their families for their dedication to protecting this nation, and I pass our respects to Ryan's family in this most difficult time."

Several Giants past and present seemed to feel the death like a loss in the family, maybe because William “Ryan” Owens was part of the Giants family.

Buster Posey, Sergio Romo and Hunter Strickland posted heartfelt Instagram posts about Owens, a Navy SEAL killed Sunday during a mission in Yemen who previously stopped by the Giants clubhouse to speak to the team.

Sadly, Javier Lopez relayed the news to me today that Ryan Owens had been killed in Yemen while serving our country. Ryan was a member of Seal Team 6 and a big Giants fan. He would come to spring training frequently and I had the honor of meeting him and his son in 2012. For me, it is easy to take for granted the life that my family and I get to live everyday. Words don't do justice for the gratitude that I have for people like Ryan that sacrifice their lives fighting against evil, so that we may live with freedom. Unfortunately for Ryan's family, they lost a husband and a father this weekend. I can't imagine the pain they must be going through. Please keep his family in your thoughts and prayers. Ryan Owens was a hero that is gone way too soon.

What a unbelievably great and courageous man! William 'Ryan' Owens of US Navy Seal Team 6 lost his life protecting and serving his country in Yemen recently! Truly an example of what a real #americanhero is! U will be missed yet #neverforgotten... my heart hurts for the loss esp of that of his family! God bless his family and all that knew him! Thank u for ur service but thank u more for the sacrifices made by u and ur family! #TeamJD

Deeply saddened to hear about the passing of one of America's True Heroes. William

"Chief Special Warfare Operator Ryan Owens, a Peoria-native Navy Seal, gave the ultimate sacrifice for his country and lost his life in a raid against al-Qa'ida in Yemen. This remarkable man's sacrifice is a painful reminder of the immeasurable cost of our freedom and national security, and the dark evil we face as we wage war against terrorism. My thoughts and prayers are with his grieving family tonight. I pray that they would take comfort that his death was not in vain and that their neighbors, community, and nation join with them in mourning his death and remembering his life. We owe him much gratitude for his exceptional service to our country."

"I am deeply saddened by the death of Navy Seal Ryan Owens of Peoria. Chief Special Warfare Operator Owens died serving our nation in a raid against Al Qaida in Yemen and our nation owes him and his family our deep and heartfelt gratitude. America is the greatest nation in the world because of young men like Ryan who have answered the call to serve and, sadly far too often, to sacrifice on our behalf. My prayers are with Ryan's family, friends and the entire Peoria community as we mourn this tragic loss."

"Ryan was an exceptional SEAL - an experienced warrior and a highly respected teammate who served silently, nobly and bravely through several combat deployments. His family has sacrificed much for his service. Our thoughts and prayers are with them. His death reminds us all of the constant dangers of our profession, and the very real threats to our nation. For (Naval Special Warfare), Ryan's legacy strengthens our own resolve and commitment to this crucial fight. We hope his family can find comfort in the love and support of family, friends and teammates."