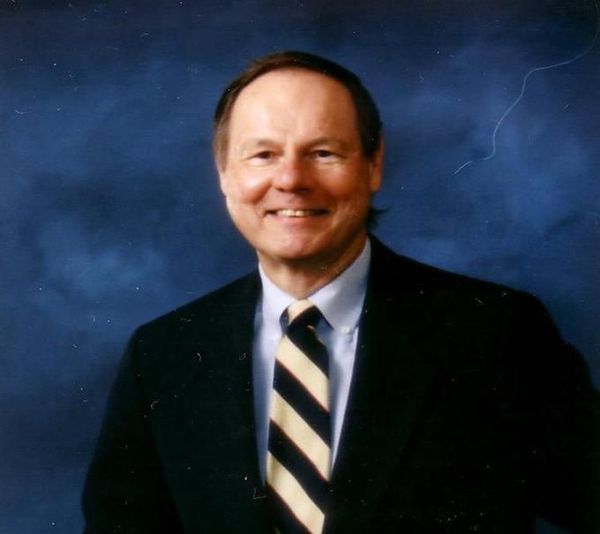 John Harrison Fryer of Bluffton, South Carolina passed away on June 13, 2016 after a valiant fight with cancer. John was born in Butte, Montana on September 14, 1941. At the age of 9, John and his family moved to Seattle, Washington. He completed his junior high and high school in Seattle, where he was valedictorian of his class. In 1959, John was the winner of the National Merit Scholarship, the National Council of Teachers of English Award, and the recipient of Harvard Scholarships in 1959-1961 and in 1965-1966. He entered Harvard University in Cambridge, Massachusetts and received his Bachelor of Arts Degree in 1967. John then earned two advanced degrees from Harvard University, a Masters Degree in 1968, followed by a Doctoral Degree in Clinical Psychology in 1974.

Upon earning his doctoral degree from Harvard, Dr. Fryer began working with the VA hospital as a staff psychologist in Bedford, MA. He transferred to Colorado where he served as a neuropsychologist at the Fort Lyon VA Medical Center for 2 years. In 1988, John was appointed the Chief of the Psychology Service in Clarksburg, West Virginia and also served as an Assistant Professor of Psychology at the West Virginia University School of Medicine. In 1990, Dr. Fryer moved to Texas to become the Chief of Psychology at the Olin Teague Medical Center and Professor of Psychology at Texas A & M University. Three years later, Dr. Fryer became the Associate Chief of Staff for Education at the Teague Center. In 1999, Dr. Fryer moved to Washington DC, where he served as the National Deputy Director of Rehabilitation Research Medicine until his retirement in 2001. From 1974 to 1995, Dr. Fryer also published numerous articles on childhood schizophrenia, alcoholism, and brain dysfunctions in patients.

Dr. Fryer returned to Texas to live with his wife, Rita, of 34 years. Later, they moved to Sun City Hilton Head in Bluffton South Carolina.

John was a loving father of four children, Joanna Fryer, of Chicago, IL, Laureen (McAvoy) Burgess wife of Benton Burgess, of Chelmsford, MA, Garry McAvoy, of Charlotte, NC, husband of Sarah McAvoy, and Katie (McAvoy) Qutub, wife of Bob Qutub, of Ridgewood, NJ. Along with a niece, Karen Skalbania Prins; nephews, Alex and Rich Skalbania; and many cousins, John was also cherished by his 8 grandchildren; Garrett and Alex Burgess; Maggie, Conor, Sean, and Aidan McAvoy; and Colman and Reid Qutub. John was predeceased by his parents, Harry and Helen Fryer, and sister, Ruth Skalbania.

John will be remembered most for his brilliant mind, his love of sunshine and hot temperatures, and his keen sense of humor and wit. He was a lifelong lover of science that began in his early days while living on the plains of Montana. John and Rita enjoyed traveling in their RV trailer and touring all of the states in the contiguous US. Tennis was a large part of his life, and both Rita and he shared their love of the game. Many spirited rallies were standard fare when the two took to the court. John was an active tennis member at the South Carolina Yacht Club where he served as Chairman of the Sports Committee and member of the Executive Board. John also loved playing tennis in Sun City where he served on the Board of Directors of the Tennis Association. As chairman of the 5 Year Plan for SCTA, he and his committee were instrumental in receiving approval of several large capital improvement projects around the tennis courts there.

May John rest in peace and may Rita and the rest of the family be consoled by all he did, so very well, and by the esteem in which John was and is held by all who knew him.

A celebration of life was held at the South Carolina Yacht Club on Saturday, June 18. Memorial donations may be given to the American Cancer Society.