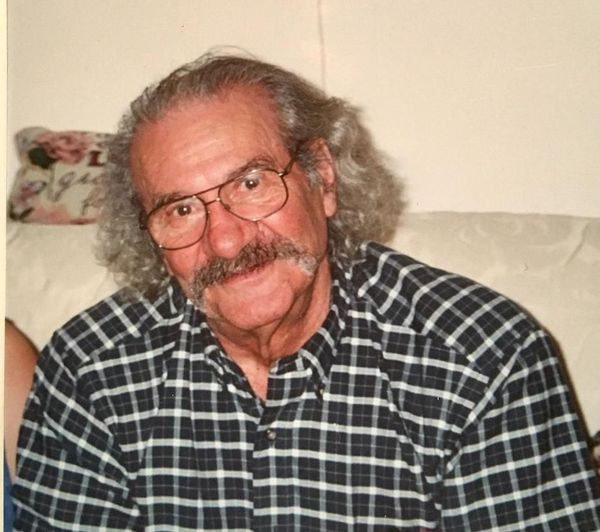 Aldo Giunta was born in Brooklyn and lived most of his life in and around New York, with stints in Texas, Belize, Mexico, Los Angeles, Portugal, and more. He traveled extensively with his wife Sandra by bike through Italy and through the US by a series of motorcycles and terrible used cars and vans. He was a playwright and freelance journalist who stayed up til all hours at his typewriter with a very strong cup of coffee. He was also a cabinetmaker who could often be seen covered in sawdust, and swearing elaborately as he built his creations in the Gnomes' Workshop.

Aldo was avidly involved in the activities of his kids, Kimberly and Joshua, from leading playwriting workshops to soccer. He took his family on international adventures to see ruins in Mexico and Greece that involved rental cars and shortcuts that in retrospect seem ill-advised but were great fun.

In his later years his artistic practice included brightly painted wood carvings (which were sometimes hung in trees) and acrylic and watercolor portraits. He was renowned for his dark and lewd sense of humor, and his seemingly random dislike of restaurants, hardware stores, traffic lights, and seat belts.

In lieu of flowers, please consider donating in memory of Aldo Giunta to the New Dramatists, an organization that supports the development of playwrights, where he put much creative energy in the 1960s and 1970s. 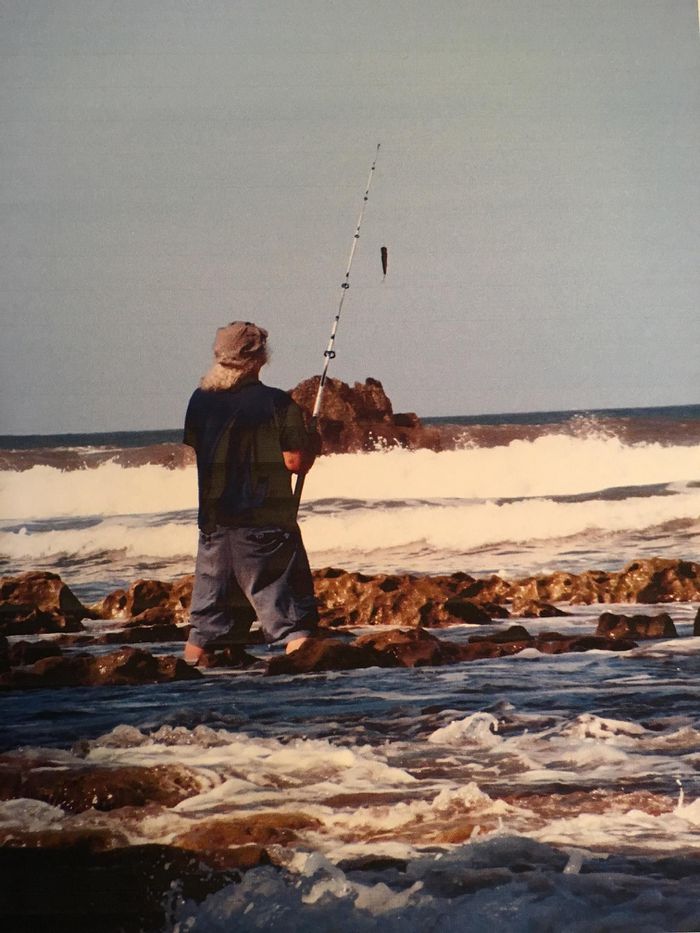 A unique person with a very unique life story filled with humor and a zest that not everyone has! I am very glad and honored to have known Aldo. Sandra and he always will be favorite people in my book.

I had the awesome pleasure to meet Sandra and Aldo a few years ago. They came to Belize and I had the privilege of selling them their piece of beachfront and got to know them i feel pretty well over the winter months when they came. I will remember the lunches we had at Cozy Corner, the hammock he would lie in on his 2nd floor balcony and take a nap in the afternoon, The trips to Tutti Frutti and just being in Aldo's company. My family is very grateful for knowing him and I am truly sorry to Sandra and her children for this tough loss. I love you all and you will be in my prayers. 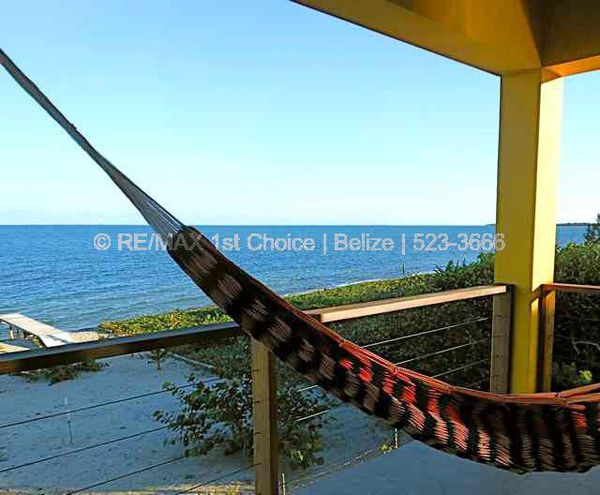