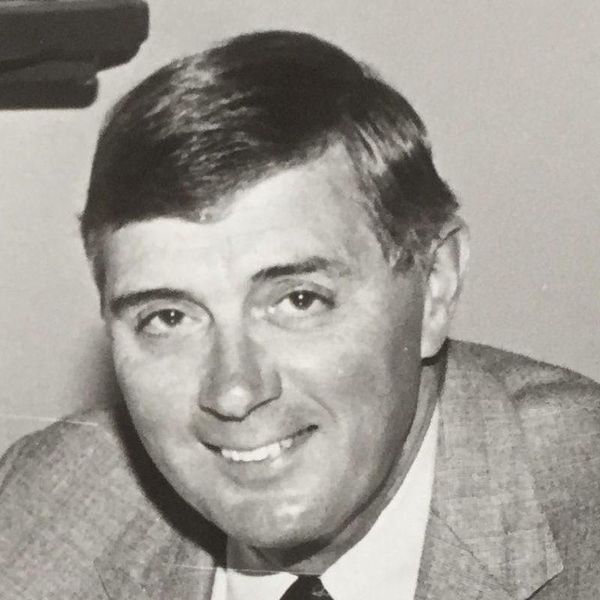 William Koonz, Sr. a leader in the golf irrigation industry and former Mayor of Springfield New Jersey, died on Tuesday in Monroe, NJ.

Bill Koonz was born in Springfield NJ where he established deep roots. He graduated from Jonathan Dayton Regional High School in Springfield in 1950 where he played baseball, basketball and football and graduated from Seton Hall University with a BS degree in business management in 1954. Bill served in the Army National Guard from 1951 to 1956. He married his high school sweetheart Marlene in 1956 before they moved to Germany where he served in the US Army from 1956 to 1959. Upon returning home, Bill worked as a sales manager for Doggett-Fison Co.

In January 1965, Bill and Marlene established Koonz Sprinkler Supply, Co., formerly known as WilPat in Springfield. An early pioneer in the irrigation business, the company began as a distributor of golf course maintenance and irrigation equipment. A tireless supporter of his industry and burgeoning entrepreneurs, Bill authored the first instructional book for irrigation contractors which included everything from the basics of marketing, to design and installation. Bill was very involved in community and industry organizations. He served on his local township committee and as Mayor of Springfield. Bill was a Past President of the Springfield Lions Club. He was a member of Baltusrol Golf Club in Springfield NJ, Manasquan River Golf Club in Manasquan NJ and SunTree Golf and Country Club in Melbourne, Florida. Bill Koonz was the Past President of the New Jersey Irrigation Association,

Past President of the International Irrigation Association, Past Chair of the Springfield Mayor’s Day Golf outing raising funds for local High school scholarships,

Member of Seton Hall Seminary Golf Committee raising funds for seminarians, and Active supporter of Seton Hall University Pirate Blue Athletic Fund. Bill enjoyed numerous recognitions by his community and industry over the years including, the Silver Lifeguard Award from the Springfield Police Department, and the 2016 Lifetime achievement award for the New Jersey Irrigation Association. Koonz was a devoted husband to his wife and a fun loving father.

Bill is survived by his wife Marlene Koonz, (nee Detrick), and his two daughters, Barbara Koonz and Patricia Kolb and her husband Harry, grandfather of Maggie Koonz, Molly Cook, Sarah Johnston, Anna & Kelly Kolb, great-grandfather of Hadley Johnston. He is pre-deceased by his son, the late William F. Koonz Jr, his sisters, Frances P. Lee, Rosemarie Maul and his half- brother, Murray “Buddy” Koonz. Visiting hours, Friday, May 25, 2018 from 9:30 am to 10:30 am at St. James the Apostle Church, 45 S. Springfield Ave. Springfield, NJ, followed by a Mass of Christian Burial at 10:30 am. Interment Gate of Heaven Cemetery. In lieu of flowers, donations in William’s name may be made to: The Springfield Fire Department, 200 Mountain Ave., Springfield, NJ 07081, or to the Springfield Lions Club, P.O. Box 364, Springfield, NJ 07081. To send the family a condolence, please visit, www.bradleyfuneralhomes.com.