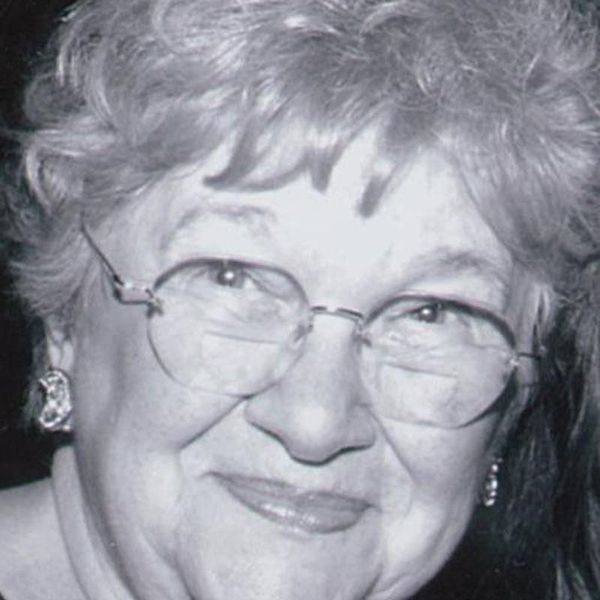 Barbara Furdyna Rupacz of Summit, New Jersey passed away on Wednesday June 13, 2018 at the age of 94. She was at her home surrounded by her loving family.

Barbara was born November 15, 1923 in Przemysl, Poland. She was the daughter of the late Mr. Stanislaw Furdyna and Mrs. Anna (nee Humanski) Furdyna.

Barbara and her husband Stanislaw Rupacz met during World War II. Both served in the Polish Army and married in Cairo, Egypt. Soon after they ventured to England where their first daughter Danuta was born. They then proceeded to immigrate to the United States. Starting off in Brooklyn, New York their second daughter Joanna was born before settling down in Summit, New Jersey where they had their third daughter Vicki.

Barbara was an active member of The Veterans of Foreign Wars and a long-time parishioner of St. Teresa of Avila Church in Summit, New Jersey. She was very generous and donated to various charities throughout the United States and Europe. In her spare time she enjoyed crocheting, music, and reading.

Barbara was predeceased by her beloved husband Stanislaw Rupacz. She was the loving mother of Danuta “Donna” Dolan and husband Dr. Edward Dolan, Joanna Shumway and the late John Shumway, and Victoria “Vicki” O’Reilly and John “Jack” O’Reilly. She was the cherished Babci of Patrick Dolan, Michael Dolan, Bryan Shumway and Kelli O’Reilly, Sean O’Reilly, and Kaitlin O’Reilly. She was predeceased by her adored granddaughter Allyson Shumway and much loved brother, Julius Furdyna. In addition, she is survived by her nine precious great-grandchildren.

Barbara will forever be missed by her family and anyone who was fortunate enough to know her. She was a ray of sunshine always knowing what to say to make you smile.