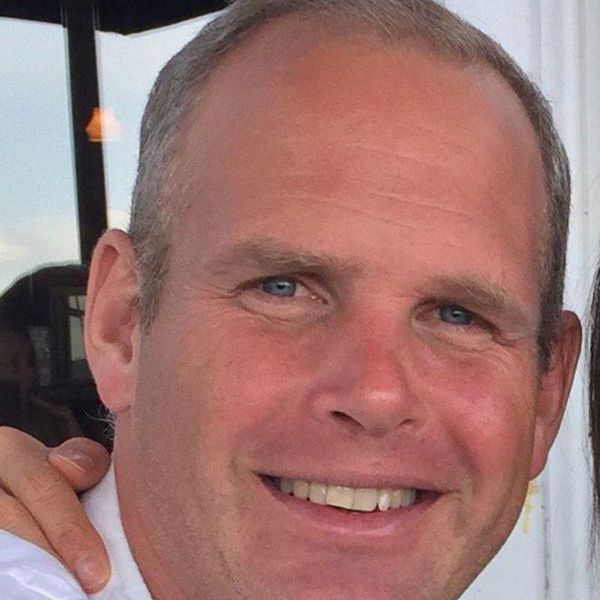 Eric Allen Riso, 47, of Chatham, passed away suddenly on August 12, 2018 at Morristown Medical Center. Born in Hackettstown, Eric was raised in Mansfield Township, New Jersey, and has lived in Chatham since 2011. Eric attended Muhlenberg College and graduated in 1993. Eric began his career at Arthur Anderson and then enjoyed a career as Partner at KPMG in New York City. Eric was also a former board member of Habitat for Humanity in Newark. Eric enjoyed fishing, skiing, cooking, and coaching his kids’ sports teams. He had recently taken up a love for golf, and had been working on his game. Eric loved music and traveling, but most of all – he loved being with his family.

Eric is survived by his wife of 18 years, Laura (Sparacia); his children Alexa, Ava, Leah and Eric Quinn, parents Ruth and Roger Riso, sister Lisa Chambers, and brother Jason Riso. Eric brought so much light and love into the lives of his family and friends, he was beloved by all who knew him.

There will be a visitation on Thursday from 4-8pm at the Wm. Bradley & Son Funeral Home, 345 Main Street in Chatham. A Funeral Mass will be held on Friday, August 17, 2018 at 10:30am at Corpus Christi Church, 234 Southern Boulevard in Chatham Township.  Cremation will be private.

In lieu of flowers, a college education fund has been established for Eric’s four children. Contributions can be made online at Franklin Templeton or sent directly to NJBEST at NJBEST 529 College Savings Plan, P.O. Box 33090, St. Petersburg, Florida 33733-8090, Account #030-7625156.