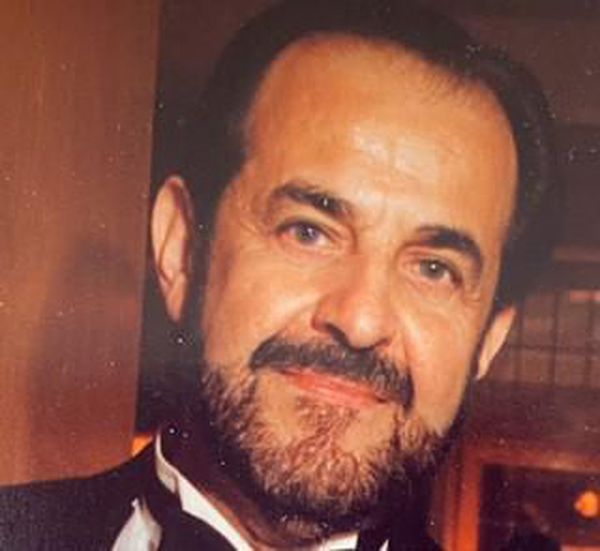 Donald E Conte passed away January 9, 2022 after a short illness. Donald (Don) was the son of the late Daniel A. Conte and Lucia (Marwell) Conte and brother of the late John Conte. Donald was beloved and is survived by his cousin Terry (Ditoro) DiBiasio and her children Paige DiBiasio, Paula DiBiasio and Alan DiBiasio, and their children Andrew, Katie, Isabel and Sarah.

Donald lived in NYC over 60 years, he was originally from Rhode Island. He was a successful hair colorist, and loved his work and clients. Don worked for Roux, Wella, and eventually had his own salon. Don was adored by many and had a large network of friends who were special to him. He enjoyed hosting parties, especially at Christmas, his favorite holiday.

Donald was a volunteer at the NYC ballet, enjoyed the arts and loved to read. He had a passion for cooking and travel, especially to Greece where he visited nearly every year and had many friends. Among other things, Donald will be remembered for his kindness and sense of humor. He had a quick and joyous laugh, was often the cause of laughter, and his family’s best audience. Donald was a great storyteller and shared the family’s history with the youngest generation.

Donald will be very much missed and lovingly remembered.

Donations, in memory of Donald, may be made to Wiener Family Palliative Care Unit at Mount Sinai Hospital. 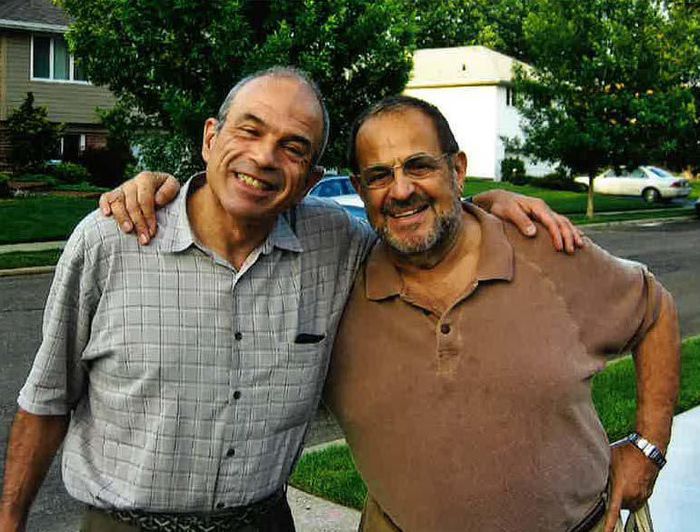