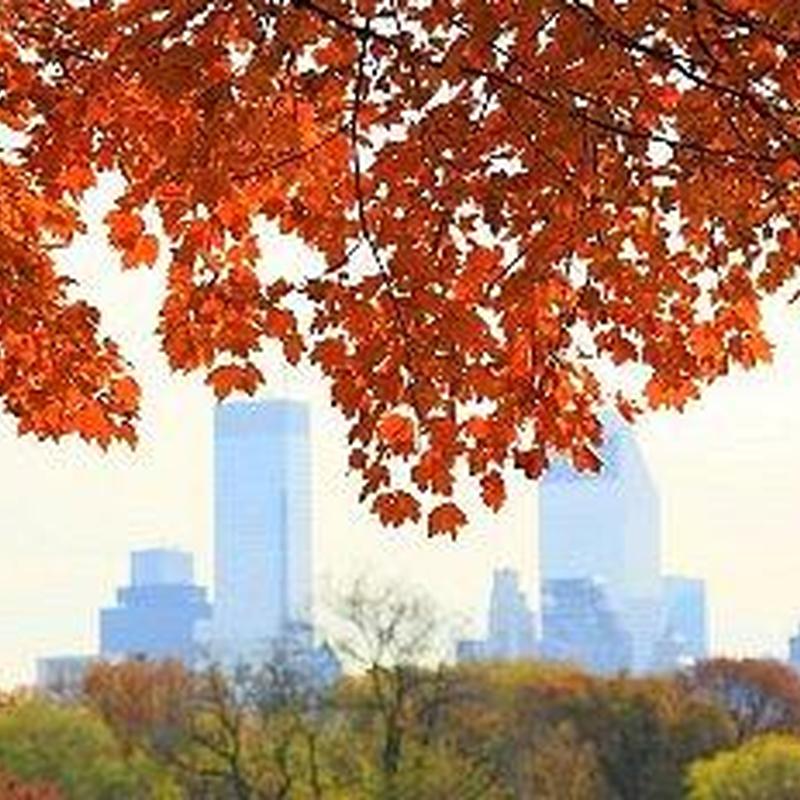 “What you leave behind is not what is engraved in stone monuments, but what is woven into the lives of others.” ~ Pericles ~