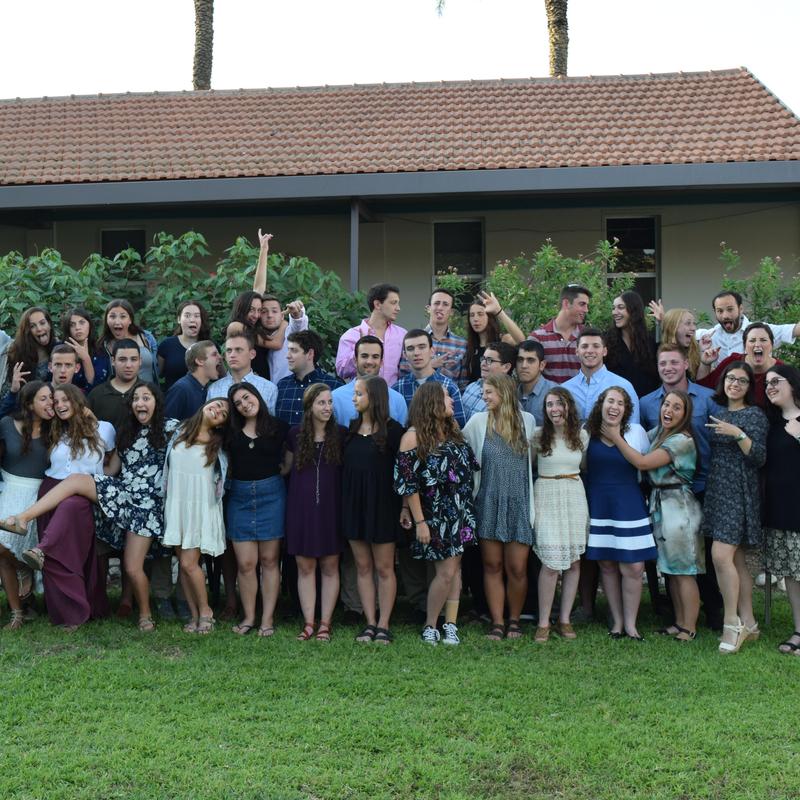 What do you want people to know about them?

We are a fun-loving community who tries to see the positive side of every situation. 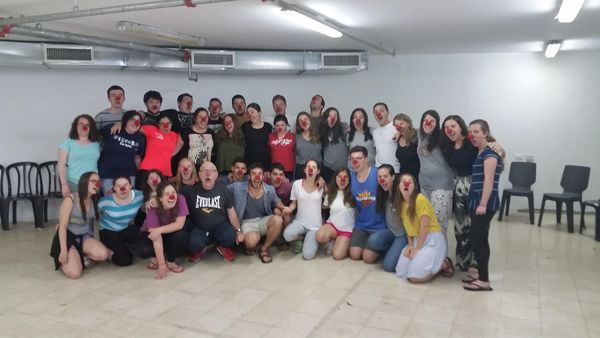 This is a picture that we took after a 5-day hiking trip from the Kineret to the Mediterranean sea. This shows that we are hard working and welcome the challenge. 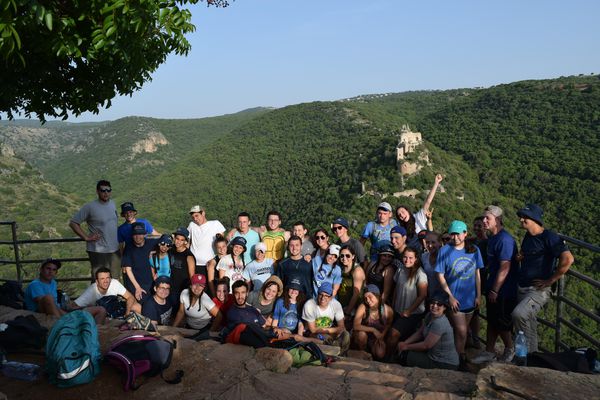 100 years from now what should people remember about this?

They should remember that Zionism wasn't lost and that the fact that we were able to live in our homeland just shows how we won the war. 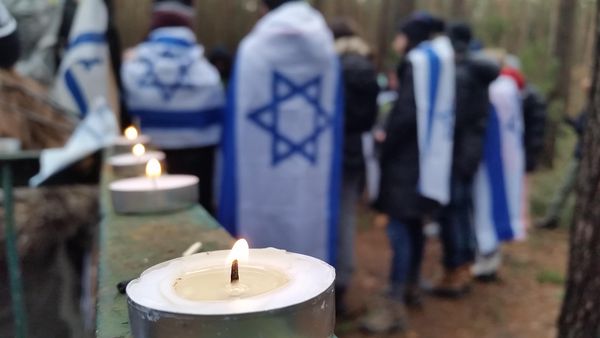 Why is this important to you?

I never realized how important Israel was until I went on this trip. After going to Poland and visiting each grave site and concentration camp it occurred to me how vital it was to have a homeland for the Jewish people. They have been forced into exile countless amounts of times and people have continuously turned their backs on them. The Jewish people can trust no one and that is why they need a safe haven. When I toured around Israel I learned that although they are in constant danger, they never seem to complain. They live their life like there wasn't a war at all. Everybody is proud to be in Israel and don't mind being forced to go into the army following high school. Their communities are welcoming, because nobody is a stranger in the land of Israel. I never realized how weird it was to not have a relationship with my neighbors, until I went to Israel. Americans are so self involved and don't think about the greater good of the country. In Israel, they bond over their love and devotion to their country. I hope that one day Israel will be accepted and that the world will understand just how amazing Israel is. 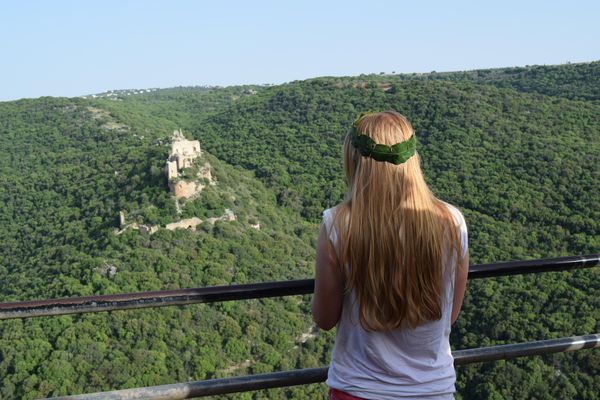 What can be learned from this?

From a personal outlook: I am proud to have tried new things, whether it be schwarma or running the Jerusalem marathon.

From a group outlook: We learned that there are two sides of every story and that you can only make judgements after you've heard both sides. The Israeli-Arab conflict is a very important issue and we learned how important it is to stay true to the facts. 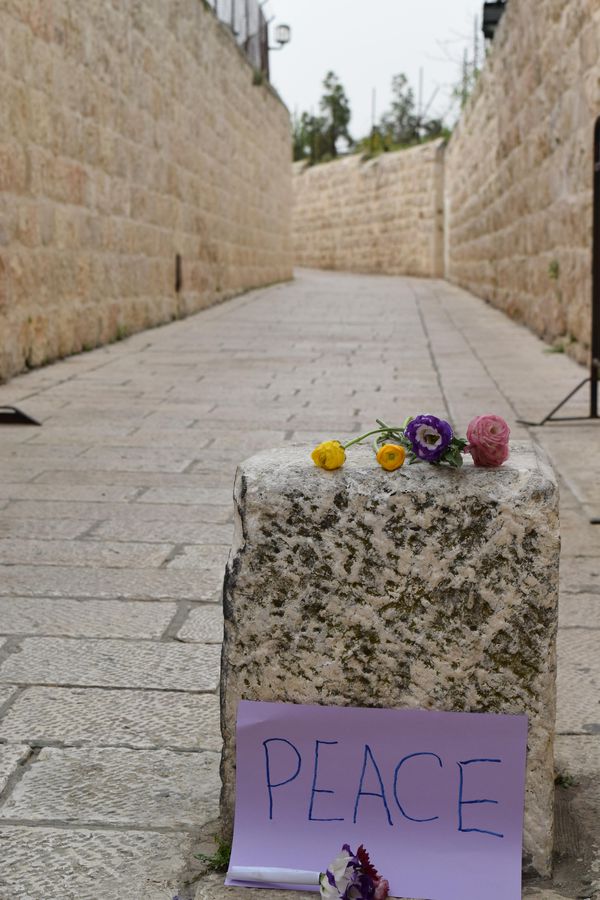 What do you hope will change as a result of this?

I hope that we will never forget what we learned on this trip and that we keep in touch. Israel taught us to be true to ourselves and to appreciate everything we have. 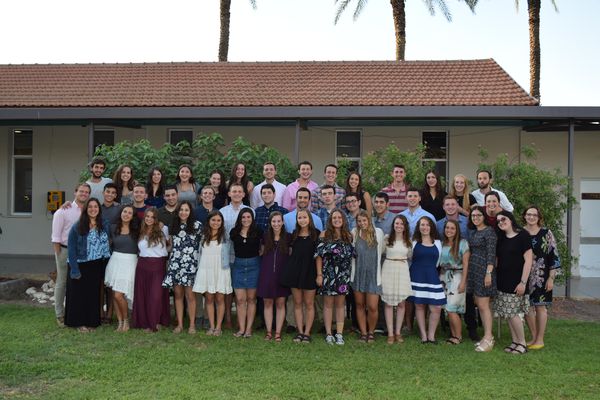 What historical event are you commemorating?

Neshama translates to the word "soul." The goal of this program is to help each and every one of us find our Jewish identity. Together we embark on our final experience with our grade, while we immerse ourselves in Israeli culture. 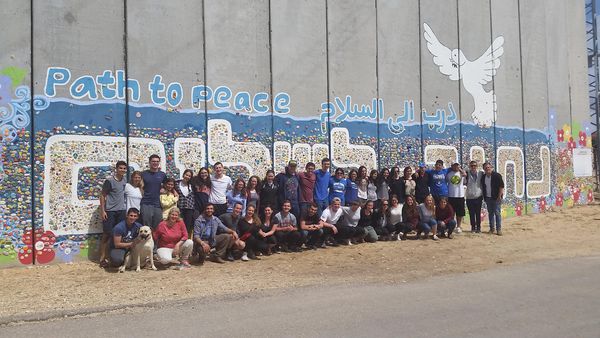 How do you plan to honor their memory?

What would you like to say to the victims or their families?