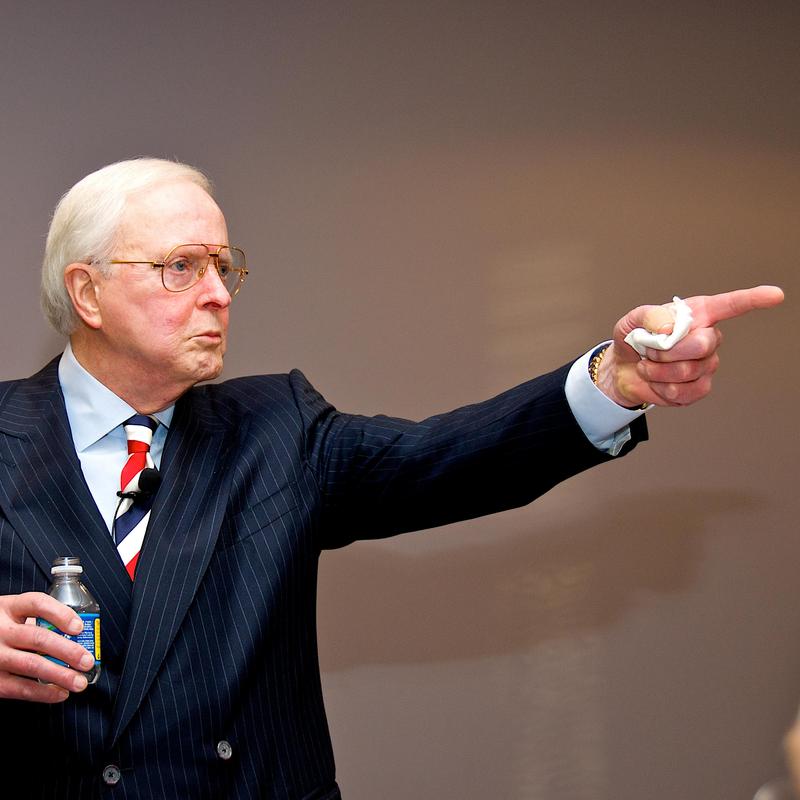 A member of the Weatherhead School of Management at Case Western Reserve University community for 45 years, Richard Osborne, affectionately nicknamed the "Gorilla" by students, inspired deep admiration among students, colleagues and the legions of business leaders who sought his counsel and spoke at his classes. Osborne was the Theodore M. and Catherine C. Alfred Professor of Management.