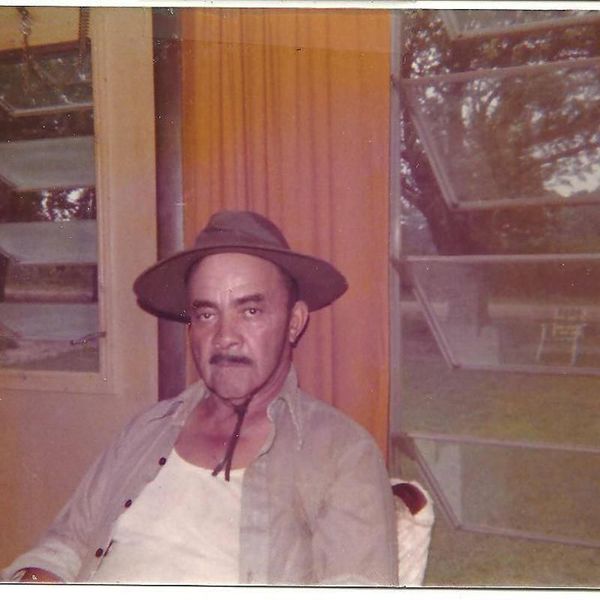 My grandfather parents were Lewis F. Dungey and Bonnie M. (Vaughn) Lett. Lewis and Bonnie didn't give him a middle name.

After Lewis passed she got remarried to George W. Lett and is buried next to him at Chain Lake Cemetery in Cassopolis, MI.

My grandfather's first wife was Beatrice Curtis d 03 April 1918 they got married in 1934. One day they went to Day lake for a family outing with Lolen sister Marquerite Dungey and a tragedy happen and the two ladies drowned.  Leaving Lolen a widower to a small son Warren H. Dungey Sr.

A couple of years later my grandfather married Eunice Wanda Brown in 1937.  They didn’t have any biological children together but grandma raised Warren Sr. and their grandchildren as they were her own.   My grandfather son Warren H. Dungey Sr. DOB 24 Jan 1935 and died 12 April 1992.  He was a veteran and was buried in Fort Custer Cemetery in Augusta, MI.  He is buried in section D plot number 889.

My grandfather was 14 years old when his father passed away and his older brother Verley and he had to do the farm duties.

My grandfather was 73 years old when he passed away at Borgess Hospital in Kalamazoo, MI while being a resident at 417 S. O’Keefe St. Cassopolis, MI.  He was a cement construction worker for Keith and Riley Construction Company and he lived between Cassopolis County and Kalamazoo for a number of years.  At the time of his passing surviving was a son Warren Dungey Sr. of Kalamazoo, two grandchildren Warren Jr. and Wanda and a brother Verley Dungey of Cassopolis, MI.    Funeral services were held at Connelly Funeral home and he was buried at Chain Lake Cemetery.

My grandfather was 6'1 and weight about 220lbs. He had straight brown hair and very thin lips.  . He ran for maintance superintendent for the Village of Vandalia in March 28, 1974 and was elected.  A picture was posted in the Cassopolis Vigilant newspaper in 1974.  He dedicated his whole life to his wife, son and his grandchildren. He was the 2nd oldest in his family out of nine children. He was raised on a farm.  He loved to hunt and fish.  Later in life after his son (Warren Dungey Sr.) got a divorce he ended up raising his grandchildren Warren Dungey Jr. and Wanda.  Lolen raised his son and grandchildren to have a positive work ethic.

In the early 1970's he owned 40 acres of farm land in Vandalia, MI.  He taught my brother and myself which was his grandchild about farming and driving standard shift trucks, and tractors. He taught his grandchildren how to shoot guns on the farm.  He knew the art of flipping houses for a profit.  He was an extremely good all-around handy man.  Lolen didn’t believe in children in grown people conversations and he also supervised what his grandchildren watched on TV.

My grandfather funeral services was at Connelly Funeral and Interment in Chain Lake Cemetery in Cassopolis, MI. 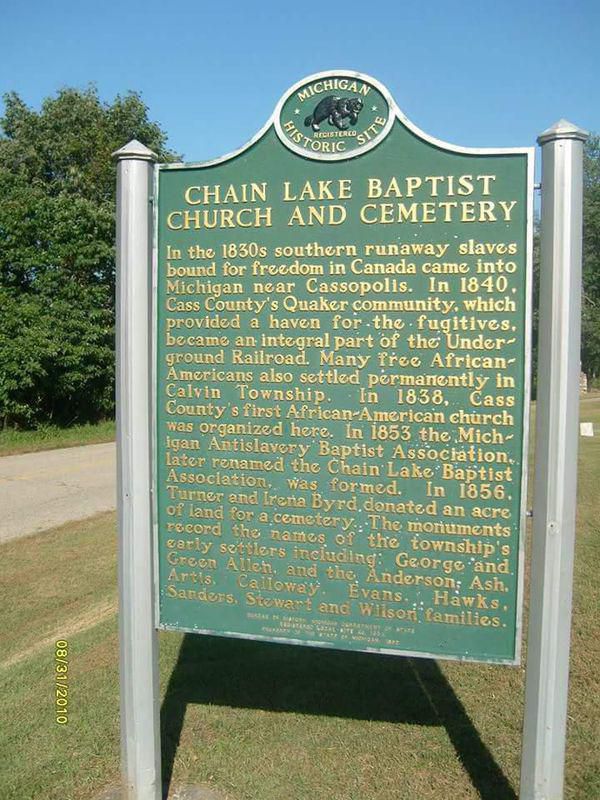