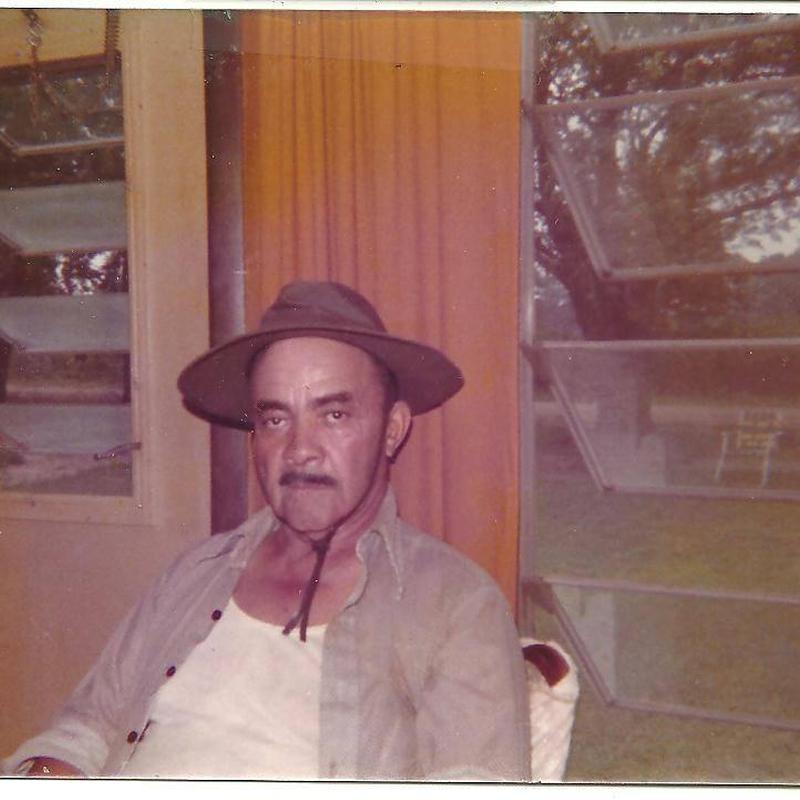 Grandpa Lolen Dungey was a jack of all trades, from hanging a screen door to doing masonry work. He loved living in the country and farming. He was a great protector and provider. He was married twice and had one son Warren Sr, two grandchildren Warren Jr. and Wanda, one great granddaughter Shelly, and one great great grandson Jonathan Warren Dungey-Bryan. Typed May 2018