Still holding with tradition, Sharon, Mark, and Sandy will observe shiva in alignment with who Shelley was. Join them at 40 First Avenue, #5B, NYC this Monday-Thursday 1-4 and 5-10, Friday 1-4. A love-infused and theatric memorial event is in the planning stages. Stay tuned. 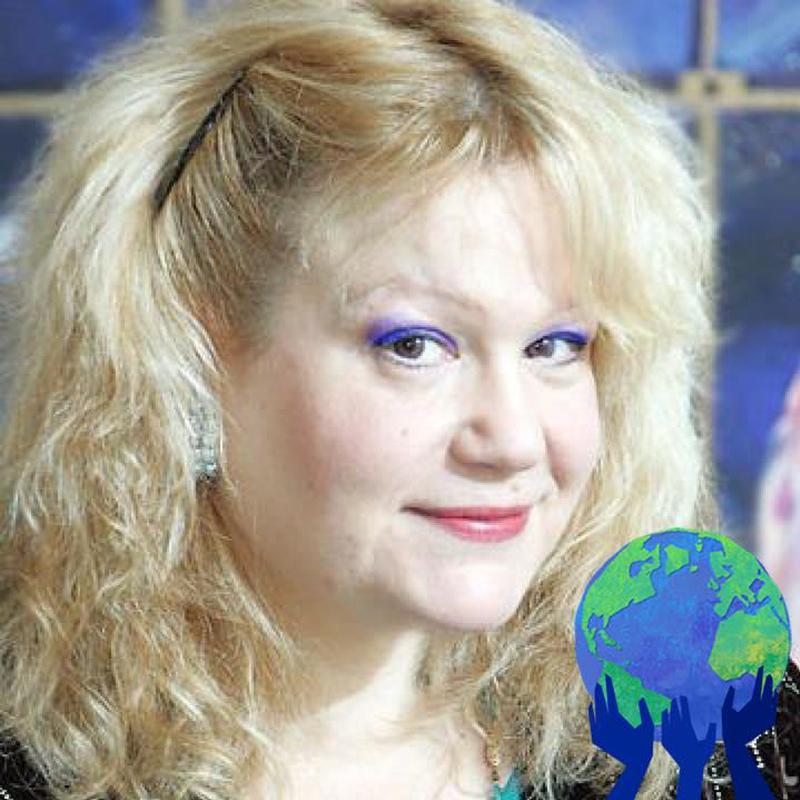