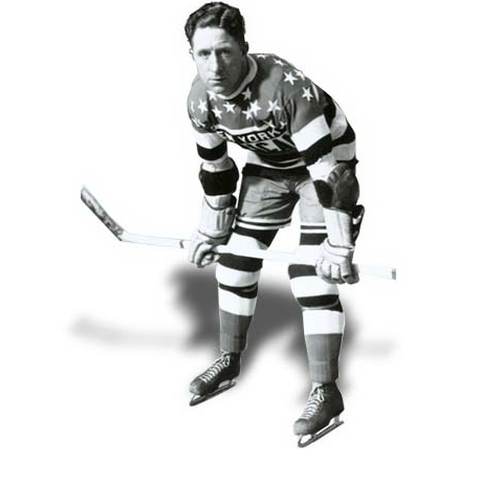 Did Red Dutton have a favorite phrase?

"Hockey is the fastest game on earth."

What's your favorite picture of Red? 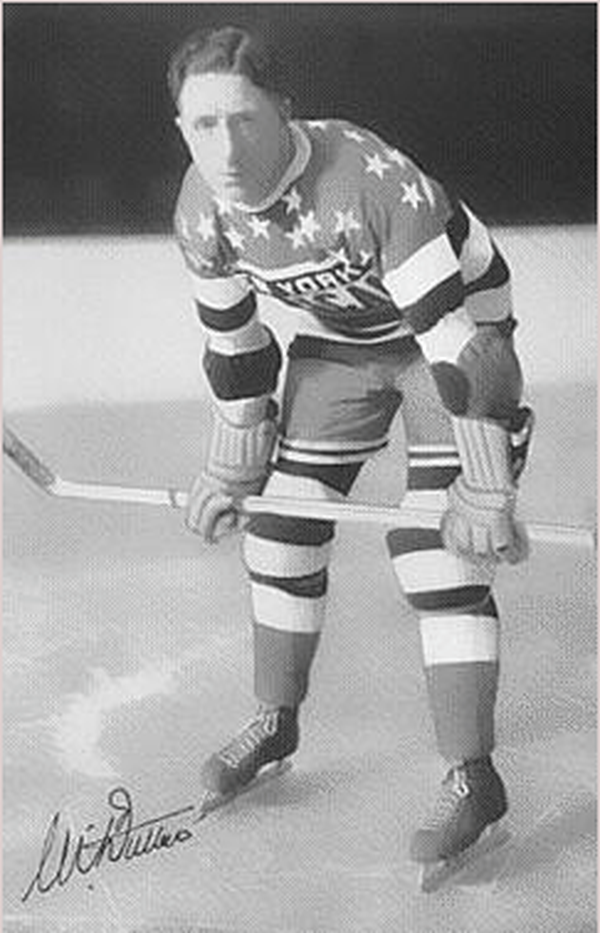 What were Red's favorite sports teams?

The New York Americans, the BROOKLYN Americans, The Montreal Maroons.

What were the most life-changing moments for Red?

In WW1, Dutton was hit in the leg by shrapnel. The doctors wanted to amputate, but he refused. Dutton is quoted as saying, "I pleaded hard with one of the doctors, an Australian, and managed to talk him out of the idea of amputation. I was in the hospital for 18 months, but I didn't mind that so much. You see, I'd be able to play hockey again when I returned home."

What would Red say is the secret to a long and happy life?

Hockey -- you won't get rich playing it, but it will keep you young.

If you could send Red a message now, what would you say?

How would Mervyn most want to be remembered?

What did Mervyn dislike?

What did you learn from Mervyn?

What do you most want people in the future to know about Mervyn?

What were Mervyn's greatest passions?